Showing posts from 2018
Show all

Marnisa gazing at the sky while having a cup of tea near the Galata Towers in Istanbul, Turkey “What’s your name?, a client asked while I was working   inside the reception area.  “Oh, my name is Marnisa,” I replied chuckling, mentally admonishing myself as to why I was given such a name. “Mar-nee-sa? Really? It’s such a beautiful name”, she remarked. I was taken aback by her compliment. It suddenly rendered me speechless. I have always taken my name for granted. I have always hated the name that my parents gave me. It led me to explain to her the origin of my name. “I was born in March….My father’s name was Nicanor and my mother’s was Susana. They took the first three letters in March and then combined it with one syllable each from their names, thus the name Marnisa was created. I think in hindsight, they wanted to remind me that I have a piece of them. I lost both of them early in life. Not having my parents for most of my life has rendered me confused and
Post a Comment
Read more 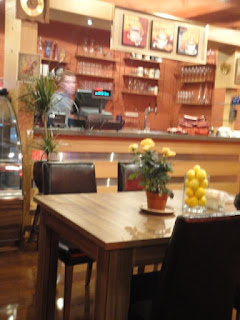 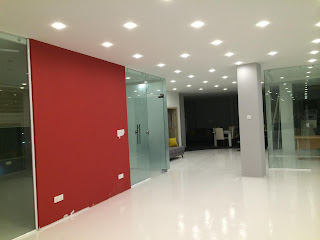