OUR HEART KNOWS NO REST

I wrote this piece while I was starting with Sara Lee Direct Selling Philippines as a Sales Training Supervisor assigned in Surigao City branch. This was sent by then country manager - Ricky Sy to
the VP of Sales and Operations in the US. 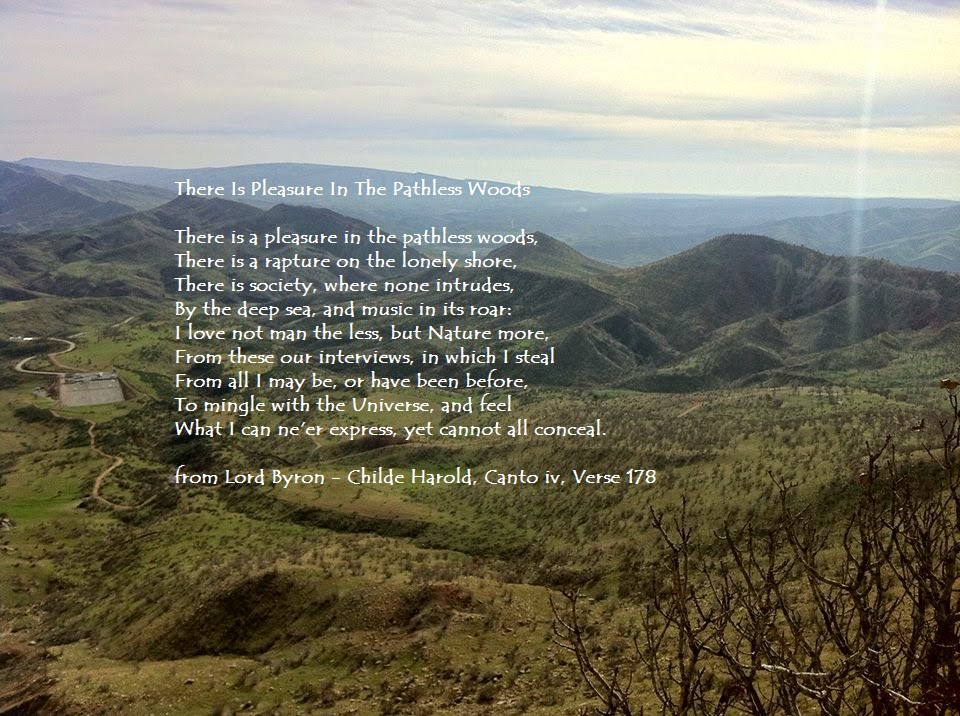 “ OUR HEART KNOW’S NO REST, UNTIL IT RESTS IN THEE.”
-St. Augustine-

I have been constantly searching for fulfillment. It
was my belief that if I continue to challenge my
capacity as a human being, I would continue to grow.
As I was constantly seeking for the “this is it”
thing, I developed a certain desire to break free from
the usual norms. After graduating from college, I
wanted to work immediately. It took me three jobs
before I got the job I really wanted. Uh! Not really.
But let me put it this way, it wasn’t what I really
wanted but later on as you will read my article you
will find out it was not always the job we want, but
it should be the job we get to like and love.

I came from Davao City and migrated to Manila for
reasons that I might find greener pastures over there.
Armed with guts and common sense, somehow I didn’t get
into trouble finding a job. And I started working.
Months passed by, I realized I wasn’t happy anymore
due to the fact that my compensation was very meagre
and had no benefits compared to other companies.  So I
looked for another one, and another one, and another
one. While in the process of looking I also
jumpstarted the processing of my papers for abroad.
And then after I quit my last job, I looked for job
opportunities again. In order to save myself from all
that walking around and wasting money for fare, I
decided to apply to companies who only have email
addresses. It was very convenient and you just have to
pay for the net rental.

So I waited. I got a call from one of these companies
where I had emailed my resume. After a week, they
called me for an exam. After a week again, I was
called for an interview. During my initial interview,
I was asked with the usual questions based on my
resume. I passed the initial interview. Then I was
referred to my second interview. On my second
interview I was told that if ever I got the assignment
it would be a sales and training supervisory in
Surigao City. At first I was hesitant to accept for
reasons that, one I really wanted to work in Manila
and two, I just started a serious relationship with
somebody and being far from him would mean trouble to
our relationship. But my interviewer pointed out to me
the opportunity that I didn’t consider because I was
so blinded with my emotions. So I said yes to the
assignment without thinking what his reactions would
be. When I got my call for a physical exam and a job
offer, I called him up and told him that I’d be
working in Surigao. At first, he was so mad. I
understand his feelings because our relationship was
very young and a long distance relationship was
something that he didn’t expect but in the end he gave
his blessings anyway.

I flew to Iloilo for my training and my new job opened
my eyes to a lot of new things. It gave me an
opportunity that I always wanted and that was to meet
different sorts of people. My training in Iloilo paved
the way for a much greater opportunity that waited for
me in Surigao. But one thing that happened to me in
Iloilo was meeting my trainer and fellow sales and
training supervisor, Jida. She taught me things for
which I am very thankful that she did or else I could
never as tough as I am and be happy with what I am
doing now.

The day I flew in here in Surigao City, a swarm of
emotions swept through me. I would be dealing with new
people, new culture and new colleagues. Iloilo was a
temporary thing only and Surigao was the “this is it”
thing. And in here, I struck gold. Not literally I
mean. It’s the people and the place. I love Iloilo.
But I love Surigao more. In my almost 5 months of stay
here, going to places and meeting people was an
experience that I would cherish for the rest of my
life. Let me tell you an example.

After a week when I got here, I got sick with typhoid
fever. Imagine yourself getting sick with no family to
take care of you. After getting out of the hospital,
two days after, I decided to work and travel. It
wasn’t because I had to, it was because I’d rather
work and forget my loneliness. My first travel was in
San Jose Dinagat island. I had ferry trips before but
this one was different. It was supposed to be an
overnight stay only but trouble was there was a storm
brewing near it. A group of people including me
decided to rent a fishing boat just to go back to
Surigao City. And we did, it was really a very scary
experience but funny thing was I wasn’t even a bit
scared. In fact, I was smiling in the whole duration
of the trip. I was challenged. And from then on my
love for my work bloomed. What’s not to love? I get to
see places that foreign tourists spend thousands of
dollars just to see it. The place is only a secondary
reason for me. It’s the people that I really treasure
most. My job as a Sales and Training Supervisor
entails market area penetration and company support. I
belong to a direct selling company and my job is
basically to introduce our company to these people to
patronize our products and provide them with an
earning opportunity. When I get to talk to these
people I can see hope in their eyes when they get to
realize something that nobody ever told them. Some of
these people are mothers who bring their babies when I
do my orientation. Sometimes we do it in obscure
places like under a tree or a waiting shed but still I
believe the effort was worth it. After every activity,
I get so tired. But as always, I smile whenever I
think of how I showed them that they should take care
of themselves and it’s never to late to grab a certain
opportunity that may pass their way.

But my job is not as perfect as it sounds. I hate the
bus rides and the ferry trips. Sometimes I get to ride
a public utility van that would play Willy Garte or
April Boy songs. My God! It’s pure torture! And the
last tone syndrome, I can’t detoxify these songs for a
day. It would take a week before I get the lyrics out
of my head.

I am new to my job. The challenges will be child's play as
months and years pass by. But the thing is, it’s
not what you want your job should be. It should be,
loving your job or loving what you do. As you move on,
these challenges may not only be the physical aspect
such as the weather or weariness from traveling. The
real challenge is not the situation. It’s the people.
The people you meet may either make you or break you.
It will only depend upon you if you let them get to
you. If somehow there are some people who are envious
of you and you let them make you feel less of yourself
then they really got to you. But if you learn to love
and like what you do, you will never be discouraged at
all.


I simply want to end my article with a quote from one
Jesuit philosopher’s essay. His name is Fr. Micheal
Moga S.J. on his article on “Human Commitment as a
Religious Experience”,

“In the same way commitment goes beyond the practical
demands of situation. Man needs to earn money to live
and practicality demands that his job furnish whatever
he and his family need. Yet the man who is committed
sees more in his job than just it’s earning power”.