We first worked with her five years ago when we asked her to serve as the Philippine Embassy coordinator in Erbil, capital of the Kurdistan Region of Iraq where she was an overseas worker.

We knew we made the right choice when she rose to the occasion just a few months later in the aftermath of a fire at a local hotel that claimed the lives of 13 Filipino women working there. It was Maria Marnisa A. Ty who not only immediately reported the incident to us in Baghdad but also volunteered to help us identify all 13 kababayan who perished in the inferno.

Maria’s work allowed us to make those difficult phone calls informing families back home of the sad fate that befell their loved ones in a faraway land. She was there at the Jouhayna Hotel helping us sort out the personal effects of the victims; at the Rizgari Hospital to prepare our kababayan for their final journey home; and at the Erbil International Airport to see to it they have a proper send off.

Last year, we asked Maria if she would want to join us in Tripoli as a member of the Embassy’s Assistance to Nationals (ATN) Section. She immediately agreed. Shortly after her arrival, she started working on the database of Filipino nationals still in Libya. Her work allowed us to not only have a more accurate count of our kababayan but also find and contact them in case of emergency.

Maria was also assigned as the focal point of the Embassy’s engagement with the International Organization for Migration (IOM). She coordinated the medical repatriation by the IOM of several of our kababayan and the regular repatriation of several others.

Maria also led the Embassy’s emergency response efforts that followed the outbreak of the coronavirus disease. Her coordination with the IOM allowed the Embassy to provide food assistance to close to 350 displaced kababayan in Tripoli.

Like the rest of us, she also disregarded her personal safety by venturing out to personally deliver food boxes to kababayan while artillery exchanges were going on. As a member of our ATN team, Maria also responded to other requests for assistance from distressed Filipinos. Among those she assisted was a baby girl we took into our custody four months ago and her mother.

Last month, Maria decided it was time to be reunited with her own children back home. With her departure, the Philippine Embassy in Tripoli lost a valuable member of its team. Before she left, the men and women of the Embassy and the members of the Filipino Community expressed their gratitude to Maria for all the hard work she has done in the service of our kababayan here in Libya. Maraming Salamat at Mabuhay ka! 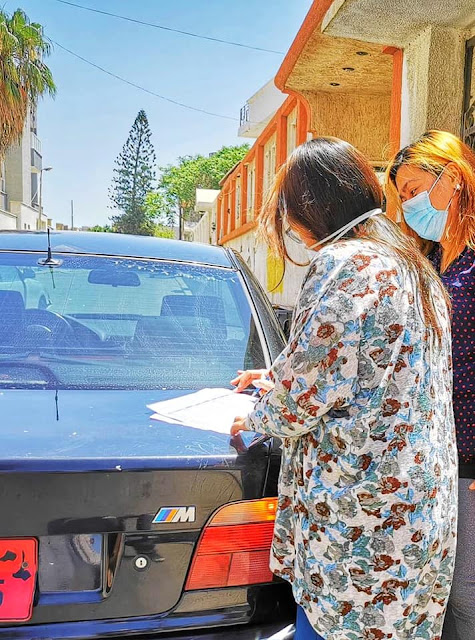 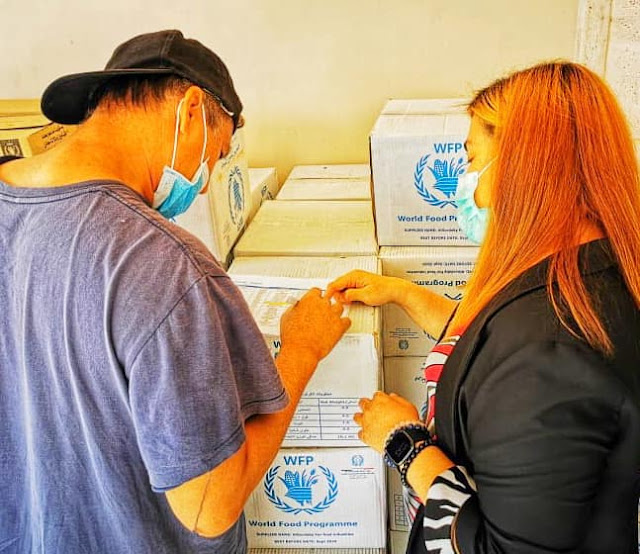 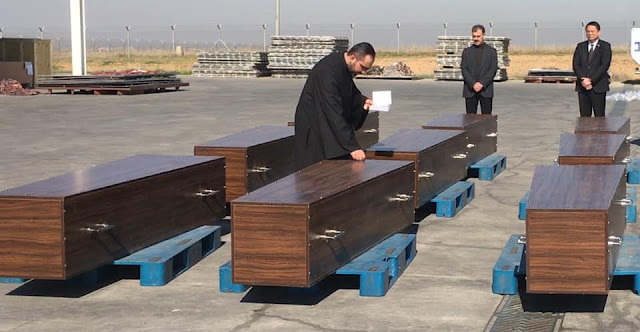 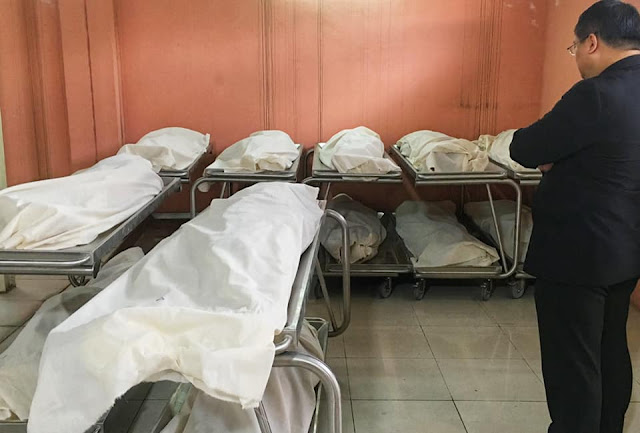 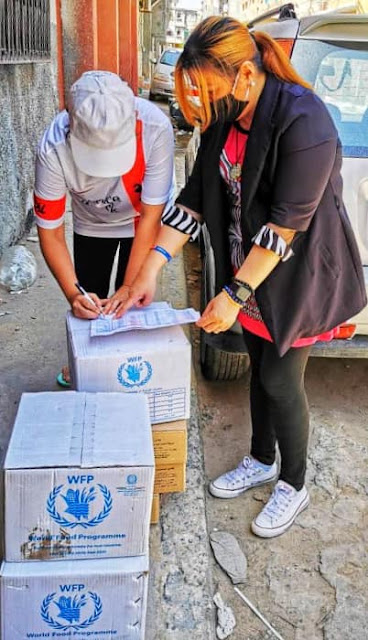 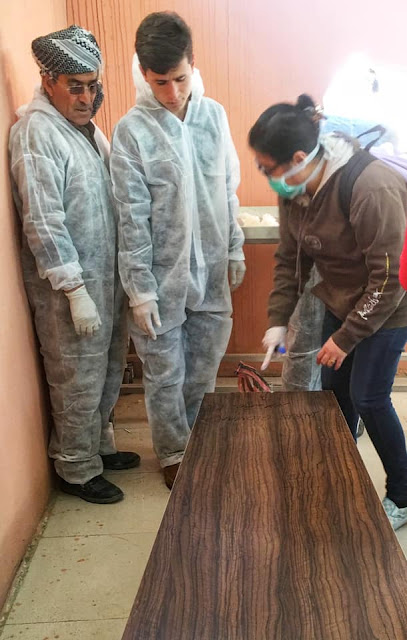