My Mom, the Survivor 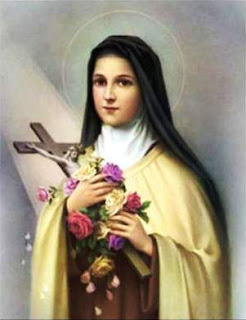